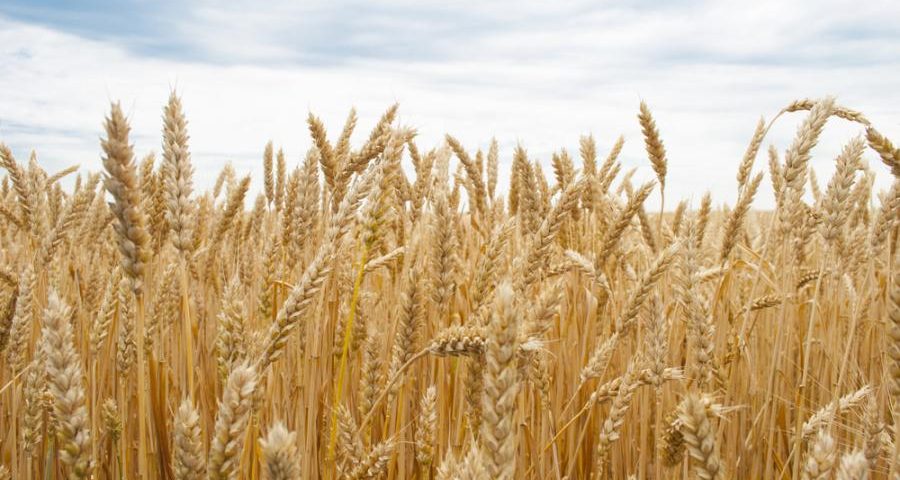 Weather forecasts for the next two weeks show a possibility of drier conditions within the South African maize belt, which is supportive of harvest process. Most areas will probably start with the harvest process towards the end of May 2017.

Analysts’ survey by Bloomberg and Reuters forecast a 1% decline in South Africa’s 2016/17 maize production from the previous month estimate to 14.2 million tonnes. This decline will most likely be on white maize due to persistent dryness across the late planting areas in the past few weeks.

Of minimal impact to the market, but worth noting are reports from Rwanda’s Agriculture Board, which highlighted that 17% of the maize crop has been damaged by Fall Armyworms. The military is now assisting in efforts to contain the spread of the pest.

On the global front, this morning Chicago maize price remained unchanged from the level seen at midday yesterday. Recent data from the USDA showed the US maize export inspections of last week at 1.45 million tonnes. This is 62% ahead of a corresponding period last year.

Weather forecast for this week shows a possibility of rainfall across the US Midwest, which could possibly slow planting activity. In the week ending 23 April 2017, US maize farmers had planted 17% of the targeted area, which is 11% behind the corresponding period last year. The US 2017/18 maize acreage is estimated at 36.4 million hectares, which is 4% lower than the previous season.

Weather forecasts for the next eight days show no signs of meaningful rainfall across the Western Cape province. The longer term forecasts show a possibility of about 16 millimetres within the next two weeks. This could potentially slow planting activity.

That said, the planting window remains open until July 2017. Over the past few weeks, the South African Weather Services suggested that there is a likelihood of above-normal rainfall for late autumn to mid-winter (June-July-August). If this materialises, it would improve the outlook for the wheat crop.

This afternoon the CEC will release the intentions to plant data for wheat. Bloomberg’s poll of analysts’ forecasts the area at 477 075 hectares in 2017, which is a 6.2% decline from the previous season.

On the global front, this morning, Chicago wheat price was down by 0.74% from the level seen at midday yesterday, owing to large global supplies of 754 million tonnes – a 2% annual uptick.

Expected rainfall across the US Midwest this week could slow US spring wheat planting. In the week ending 23 April 2017, the US had planted 22% of the targeted area for this season, which is 18% behind the corresponding period last year. Moreover, winter wheat conditions were rated at 54% good/excellent, unchanged from the previous week, but 5% low the corresponding period last year.

Weather forecast for soybean growing areas shows a possibility of warm and dry conditions this week, which should accelerate harvest activity. In areas that have already harvested, yields are reportedly above average, which supports the CEC’s view of a possible record crop of 1.2 million tonnes.

In global markets, this morning Chicago soybean price was up by 0.10% from the level seen at midday yesterday, owing to fears of expected delays in plantings this week.

In the week ending 23 April 2017, US farmers had planted 6% of the targeted area, well above market expectations. However, the forecast rainfall across the US Midwest this week could slow soybean planting processes. Data from the USDA shows that US 2017/18 soybean acreage could expand by 7% to 36.2 million tonnes. This would be at the expense of maize plantings due to profitability levels.

Moreover, there talks in the market that China could soon make purchases of US soybeans due to relatively competitive prices than other origins.

Recent data shows that US weekly soybean export inspections for the week ending 20 April 2017 reached 634 877 tonnes, which is 42% higher than the previous week and 15% higher than the volume seen in the corresponding period last year.

Elsewhere, data from Ukraine’s Agricultural Ministry shows that on the 21 April 2017, soybean plantings were completed on 55 000 hectares, which is equivalent to 3% of the intended area for the 2017/18 season.  In addition, Ukraine could see delays in plantings this week due to forecast rainfall.

The CEC will release its third assessment for sunflower seed crop this afternoon. Last month’s estimate was 896 060 tonnes, which is 19% higher than the previous season’s estimate. There could be slight downward revisions due to persistent dry conditions over the past few weeks around late planting areas of the North West province. That said, the recent rainfall has led to notable improvements and crops conditions, which has led to a fair outlook for crops that are at advanced stages of maturation.

In global markets, yesterday the EU’s sunflower seed market lost ground, with the price down by 0.75% from the previous day, closing at US$396 per tonne, underpinned by large supplies and positive prospects for the new season crops.

Meanwhile, the Black Sea sunflower oil market closed in positive territory, with the price up by 0.6% from the previous day’s level, closing at US$724 per tonne. These gains were largely on the back of strong global demand for sunflower seed products (oil and meal). Data from UkrAgroConsult shows that in the first 20 days of April 2017, Ukraine’s sunflower oil and meal exports reached 226 000 tonnes and 137 100 tonnes, respectively.

Yesterday the Johannesburg Fresh Produce Market ended the day mixed. The apple price was up by 5% from the previous day, largely supported by strong buying interest. However, these gains could be short lived due to large supplies of 267 568 tonnes.

The bananas market lost 4% from the previous day, closing at R8.20 per kilogramme. This was on the back of large stock levels to 109 488 tonnes.

Lastly, the oranges market gained 8% from the previous day, closing at R3.39 per kilogramme, supported by strong buying interest. That said, this could be short lived due to large stocks levels of 315 725 tonnes (compared to 297 621 tonnes the previous day).

The SAFEX beef market had a quiet start of the week, with the price unchanged from the previous day’s levels, closing at R46.00 per kilogramme. This was on the back of reduced activity at the stock exchange.

With that said, the market sentiment remains bullish due to easing slaughter activity, as farmers continue to restock their herds (after a drought spell). The most recent data from the Red Meat Levy Admin shows that in February 2017, South African farmers slaughtered 192 186 head of cattle, which is 7% lower than the previous month and 17% lower than the same period last year.

The South African potatoes market lost ground during yesterday’s trade session, with bearish pressure coming from higher stock levels. At the start of the session, the stocks were at 1 076 185 bags (10 kg bags), which is 21% higher than the previous trading day.

However, during the session, there was a decline in deliveries due to slow harvest activity, following a weekend. This led to a 31% decrease in daily stock levels 743 936 bags (10 kg bags).