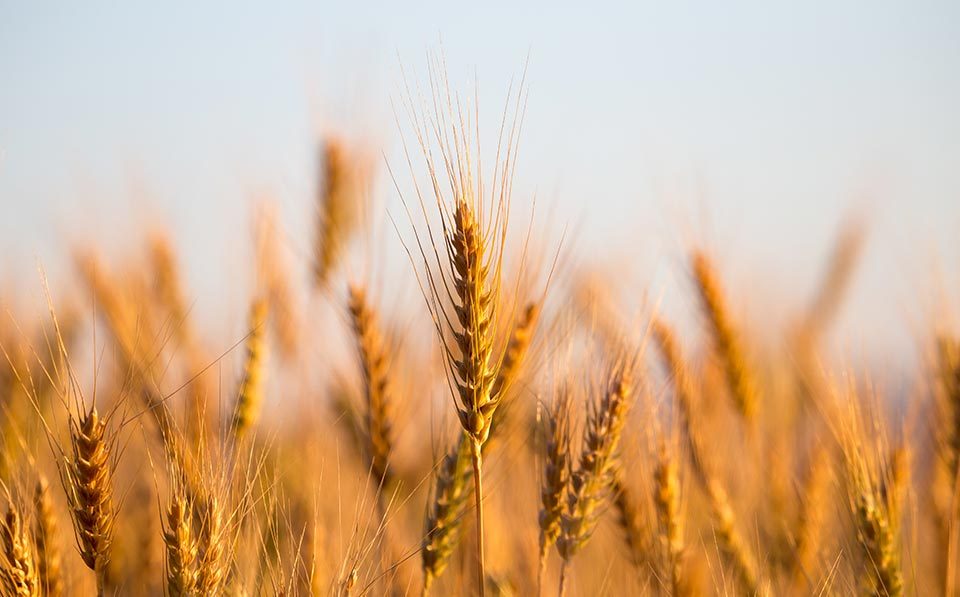 The weaker Rand against the US Dollar provided support to the South African grain and oilseed market this week, thus overshadowing the bearish sentiment that stemmed from expectations of a large harvest.
Do you like it?
Read more 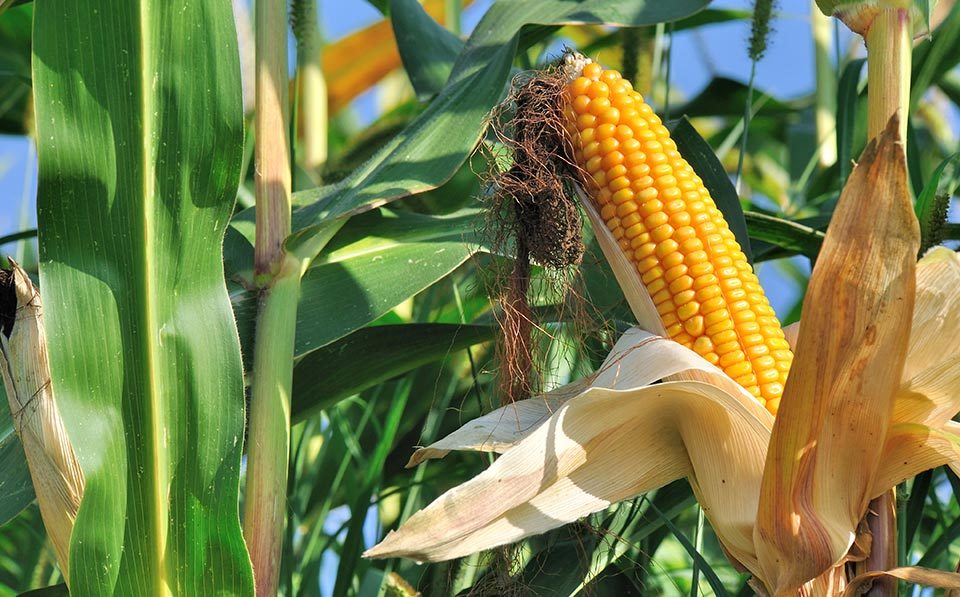 Maize harvest could gain momentum within the next two weeks

The harvest activity is gaining momentum in the irrigation areas around the country. This is reflected in the volumes of maize delivered to commercial silos in the week ending 18 May 2018, which amounted to 144 563 tonnes, up by 14 percent from the previous week.
Do you like it?
Read more 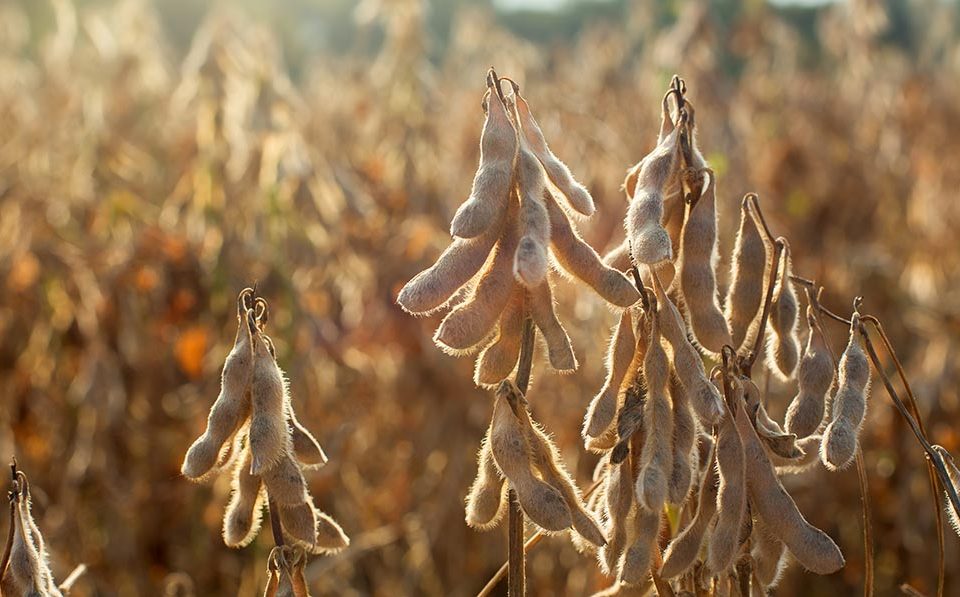 We hardly write about Africa’s soybean industry because the production of the crop is not yet fully established in most […]
Do you like it?
Read more 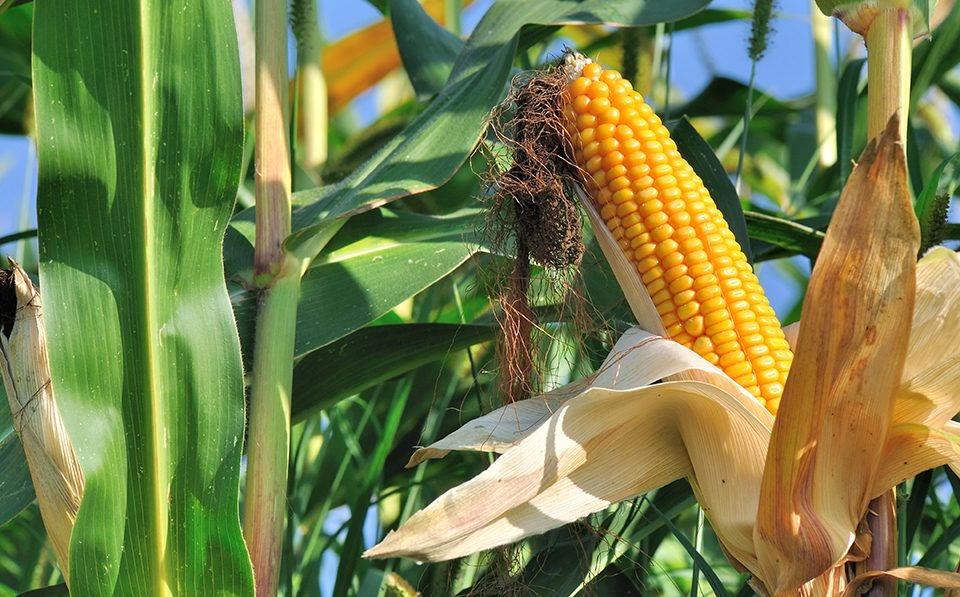 There is generally some optimism in the South African maize market following good rainfall received in the past few weeks. Last night, the United States Department of Agriculture (USDA) lifted its estimate for South Africa’s 2017/18 maize production by 200 000 tonnes from last month to 13.2 million tonnes.
Do you like it?
Read more 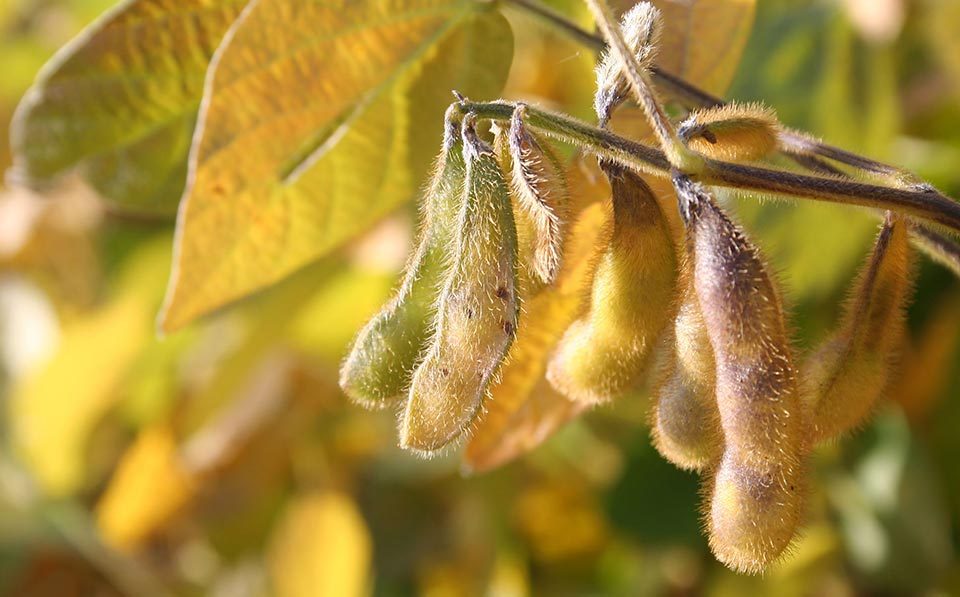 In the context of the ongoing US-China trade dispute, with China threatening to place a 25 percent duty of US soybean, it is worth highlighting the strong linkages of these nations’ soybean markets.
Do you like it?
Read more 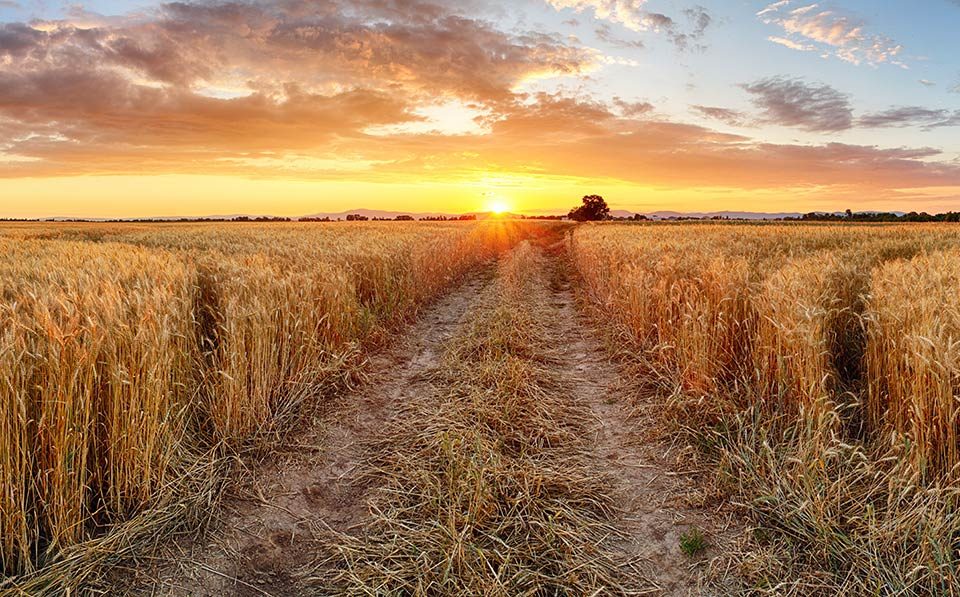 SA’s wheat import tariff revised down to R394.85 per tonne

South Africa’s wheat import tariff has been revised to R394.85 per tonne, which is a 45% decline from the previous rate of R716.33 per tonne. This new duty was calculated on the 13 February 2017 following an upsurge of the international wheat prices.
Do you like it?
Read more
Load more
Do NOT follow this link or you will be banned from the site!
Koraal Boerevereniging