The widespread rainfall over the past two weeks has improved summer grain and oilseed crop conditions across the country. The precipitation outlook for the next couple of weeks is positive, according to a recent report from the South African Weather Service. All this has added pressure on SAFEX grains and oilseeds prices.

We also discuss weather shifts which have been a continuous challenge for farmers in terms of planning the planting periods.

Overall, what will be more important to keep an eye on in the near term in the SAFEX grains and oilseed market is the first production estimates data for a summer crop and oilseed which is due for release on 27 February 2019. Some crop observers such as the International Grains Council and the United States Department of Agriculture estimates that South Africa’s 2018/19 maize harvest could vary between 10.7 and 11.5 million tonnes.

From a winter grain perspective, the marginal downward revision of South Africa’s 2018/19 wheat production from December 2018 to 1.8 million tonnes does not change the fact that imports could fall by 36% year-on-year to 1.4 million tonnes. In the week of 08 February 2019, about 17% of this had already landed on South African shores.

Within the region, parts of Zambia, Zimbabwe and Malawi received good showers in the past couple of weeks, which led to a slight improvement in maize crop conditions. But, the outlook for Zimbabwe’s maize production remains bleak, while other countries are fairly positive. 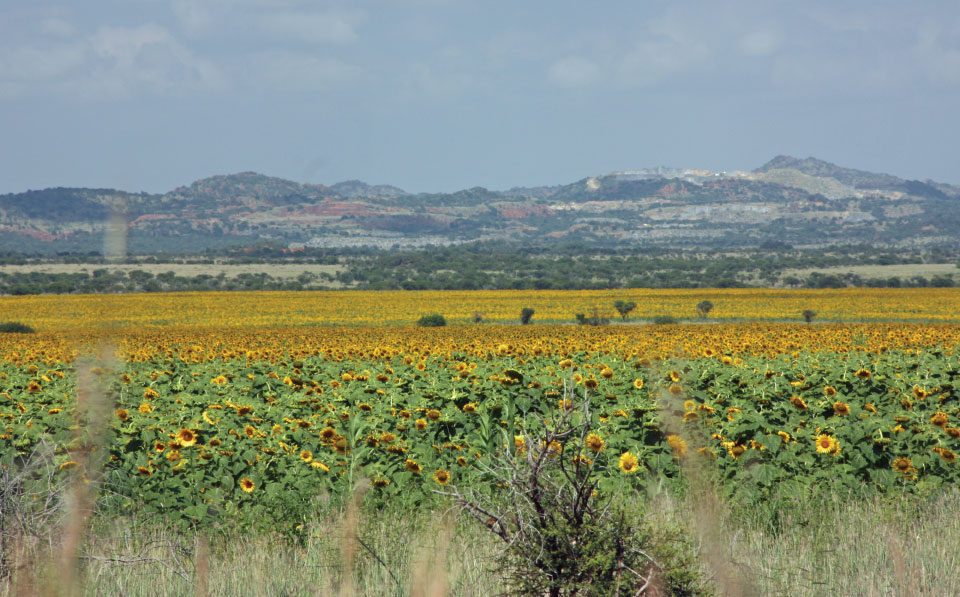 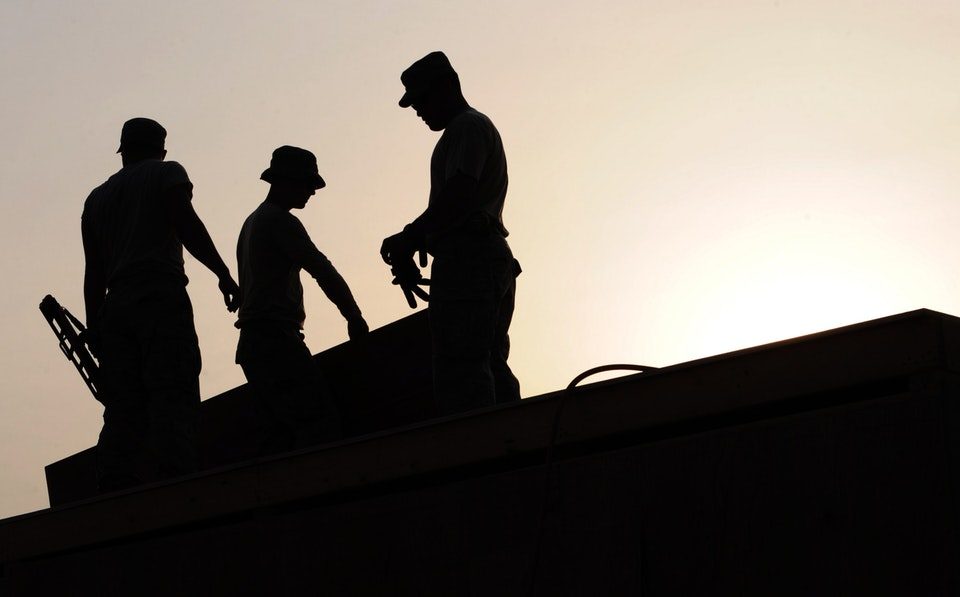